CEO and Big River Communications Founder Jerry Howe has been a leader in the telecommunications industry for over 35 years. His experience includes 18 years at industry giant SBC Communications, formerly Southwestern Bell.

During his tenure with SBC Communications, Mr. Howe held a variety of executive positions in the areas of Finance, Regulatory Affairs, Information Technology, and Customer Service. Additionally, he served as Chief Financial Officer of Southwestern Bell Yellow Pages.

From 1993 through 1995, he served as the Chief Financial Officer of SBC CableComms, U.K., a competitive cable/telephone service provider in the U.K. that provided its services over a state-of-the-art hybrid fiber/coax network. Jerry’s leadership resulted in great success when SBC CableComms, U.K., sold for over $1 billion in 1995.

Immediately before establishing Big River, Jerry founded Gabriel Communications, serving as President and Chief Operating Officer. Gabriel, which became Nuvox Communications before being bought by Windstream in 2009, was a full service communications company providing local, long distance and Internet services in 28 markets across the Midwest and southeast U.S.

Back to About Us 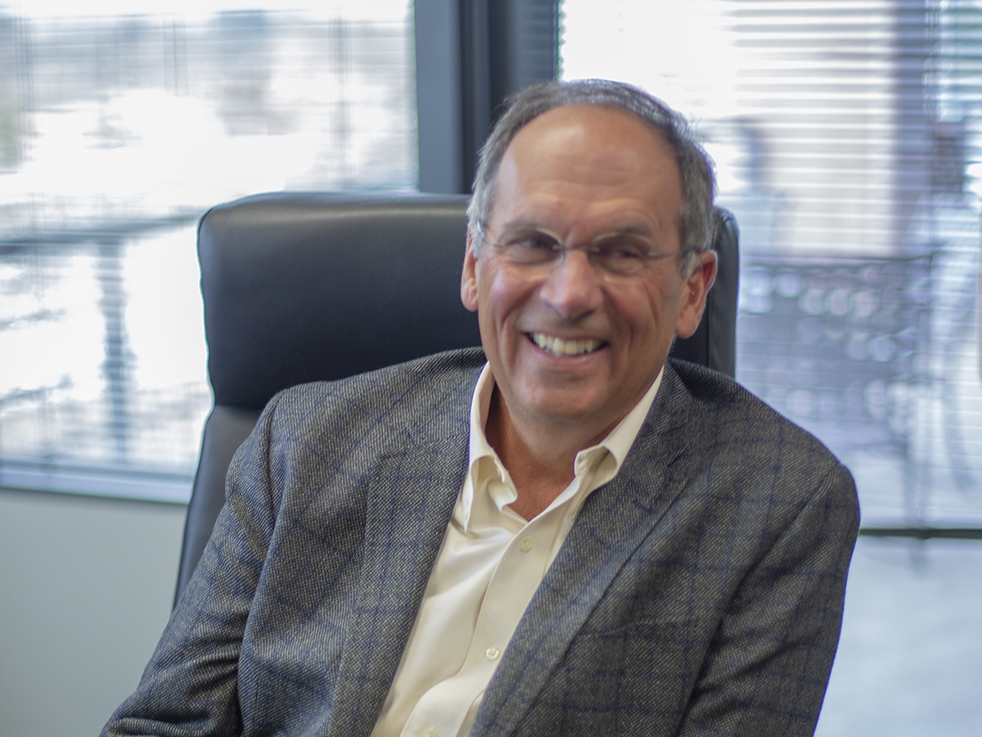