Kevin Keaveny is a technical leader and innovator, and the man responsible for Big River’s superior solutions. With more than 35 years experience in the telecommunications industry, he’s one of the top experts in his field.

Kevin began his career at Verizon, in the areas of technical support and engineering. From there, he served in similar capacities at Bell Canada in the Computer Communications Group. From 1984 through 1988, he held various engineering positions with Nortel.

Kevin continued his upward career path, next serving as Director of Network Management for Brooks Fiber Properties, where he managed the company’s two Network Management Centers. He oversaw the monitoring and technical support for more than 600 metro SONET rings, over 3000 SONET transport elements, Class 5 Switch Network and all network telemetry systems. The Network Control Centers were operationally certified by AT&T after passing rigorous network integrity and process compliance testing by company quality auditors.

Prior to joining Big River, Kevin served as Corporate Director of Network Engineering and co-founder of Gabriel Communications, Inc., which became NuVox Communications and then was bought by Windstream. During his time at Gabriel he held various positions overseeing the Network Management Control Center, field operations and network engineering. At Gabriel, he oversaw the company’s network capital budget, equipment selection and procurement process and related professional services, as well as vendor relations and contract administration. He led the engineering and installation of 130 co-location sites in Gabriel’s 13–city network.

Kevin is an Electronics Engineering graduate from DeVry University at Toronto, Canada, as well as attending advanced computer and systems management courses at Maryville University in St. Louis.

Back to About Us 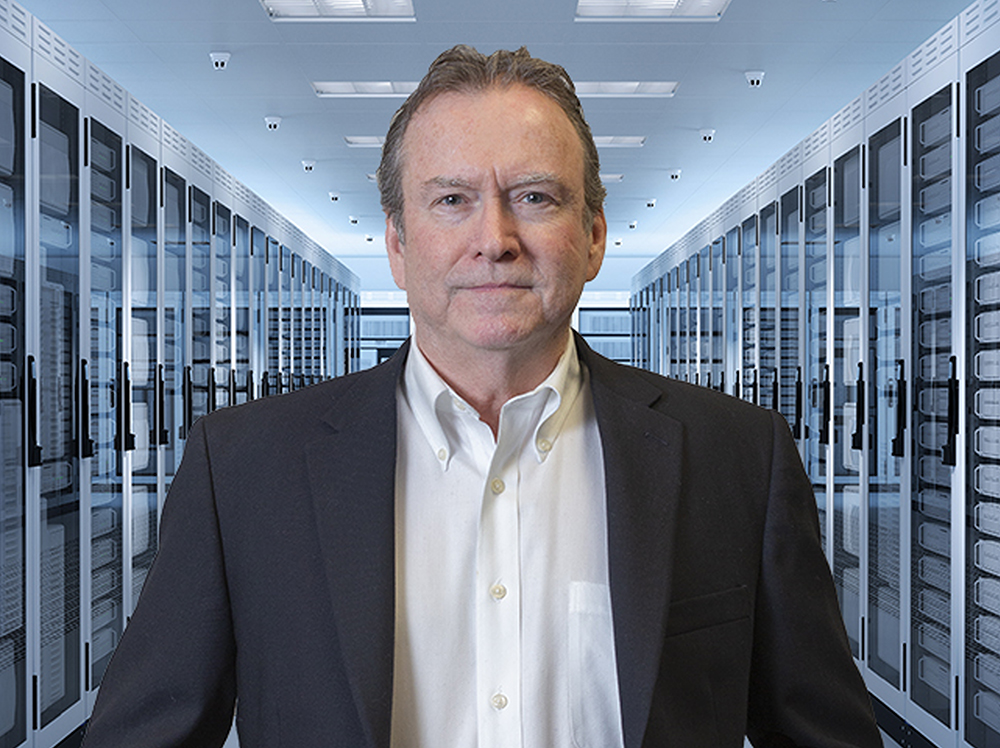